VIDEORefugee in Romania: “I left to avoid being killed. My family sold everything to pay the smugglers.” He left Afghanistan three months ago, threatened with death after he took his brother to a French military hospital. The family sold their house to pay the smugglers to bring him and his two brothers in France. They arrived, however, in Romania.

His father died from heart failure following an explosion. These attacks are something common in this country - ravaged by conflicts between tribes, governmental or rebel forces.

Until last autumn, Sanjar (pseudonym given to protect his family members in Kabul) lived in Kabul, the capital city of Afghanistan, with his mother, his two brothers, and three sisters.

His second brother was suffering from a brain disease that required a treatment exceeding the possibilities in Afghanistan.

Sanjar found support for his brother’s treatment at a French military hospital in Kabul. From that moment, he started to be followed by Afghan authorities, who called him in for questioning. He was summoned by the authorities to explain the situation. Refusing the call would have led to his death.

"In that moment, I understood that if I stay with my family in Afghanistan, one day, they will kill me, while on my way to the University, or on my way to my job. This was the main reason for leaving Afghanistan. My mother was very unhappy with it, but she said that if I didn’t leave, I will probably end up being killed in front of her. It is difficult for a mother to live with the idea that her innocent son will one day be killed”, said Sanjar.

They decided to sell the family house so that the three brothers could flee to Europe.

It was the only way. They gave all the money they obtained from selling the house to the smugglers. They also added another 3000 Euro from the family savings. 21.000 Euro was enough to transport three persons to Western Europe.

Sanjar, the most fluent in English of the three brothers, told us about their difficult journey: towards Iran, then Turkey, being locked inside a truck where they stayed for days, without seeing anything outside. In Bulgaria they slept in woods among wild animals. The trip continued through Serbia, finally reaching Romania, which they now consider their home.

The three brothers no longer wish to reach Western Europe, their initial dream. They want to remain here to succeed and save their mother and sisters.

Video I. Leaving Afghanistan. The Route

"When my life and that of my family were put in danger, I had to leave Afghanistan...”

He wanted to become a journalist.

Death threatened by the authorities

Video II. The Route. Romania instead of France

They travelled for days locked in a truck. They slept in Bulgarian woods among wild animals.

Video III. Romania instead of France. Refugee in Romania

Life with 450 RON per month

A job in Afghanistan can be obtained through bribery

Religious disagreements, the main cause of conflicts in Afghanistan

He opted (...) to remain in Romania and to seek a job to be able to support his family.

"I called the rest of my family to Romania.” 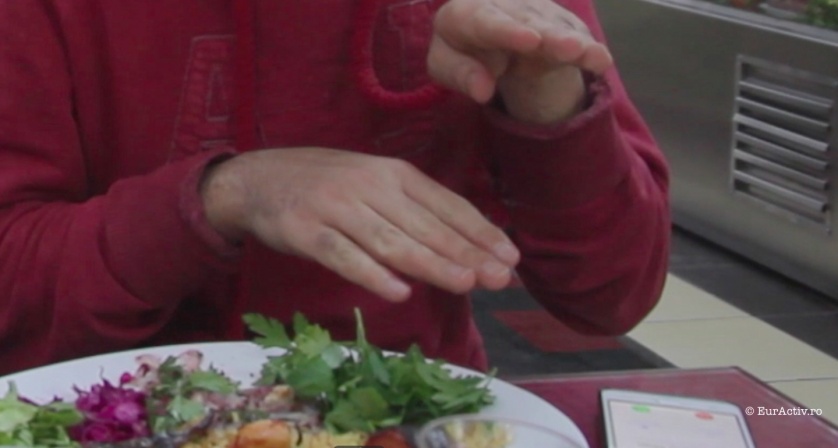 This is how much money we have 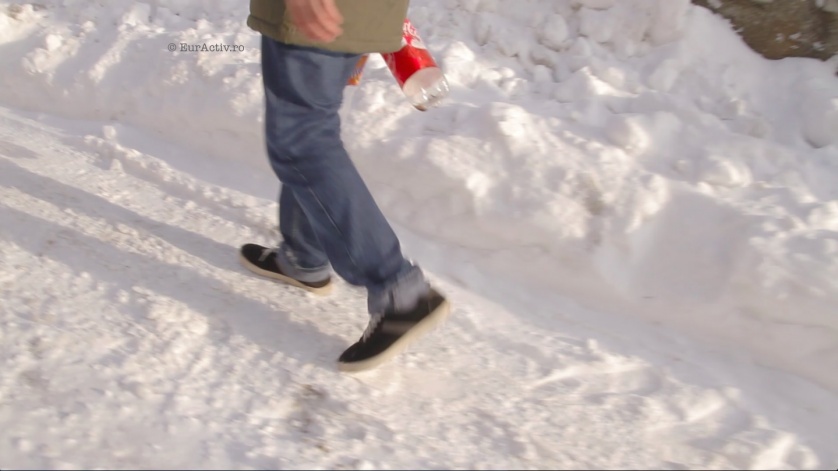 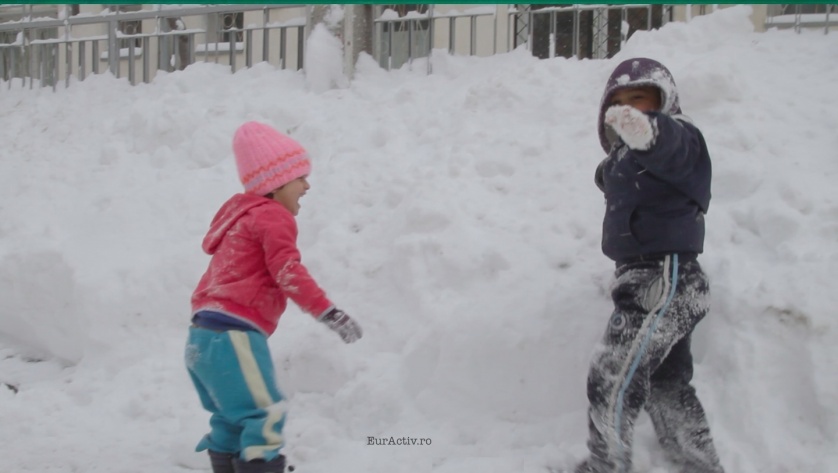 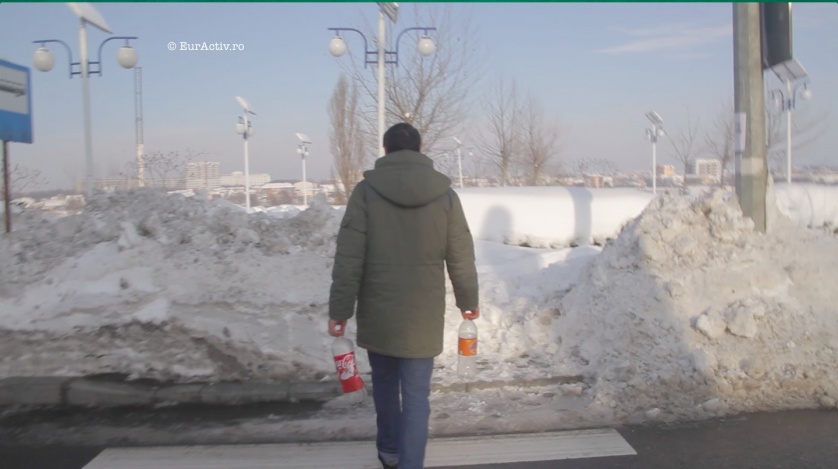 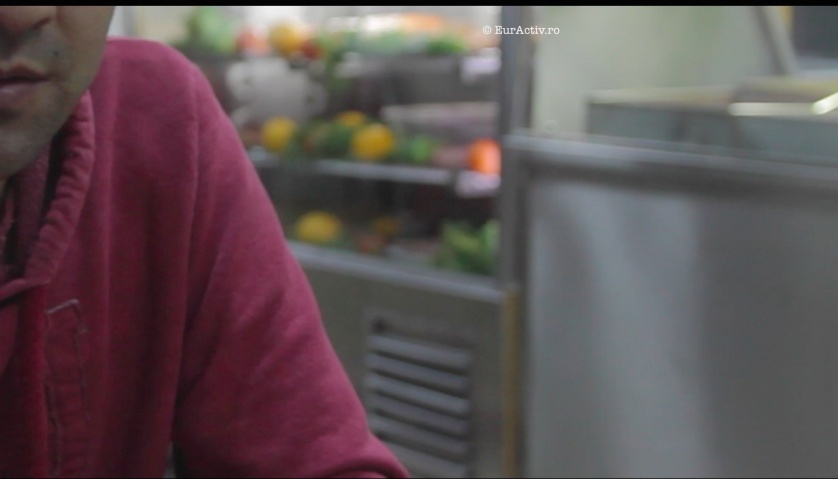 They sold everything, mother and sisters, still there 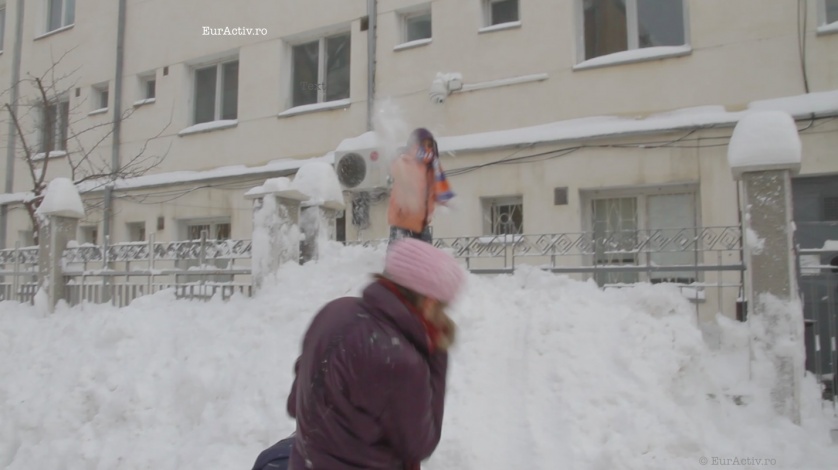 Winter for refugee kids in Bucharest 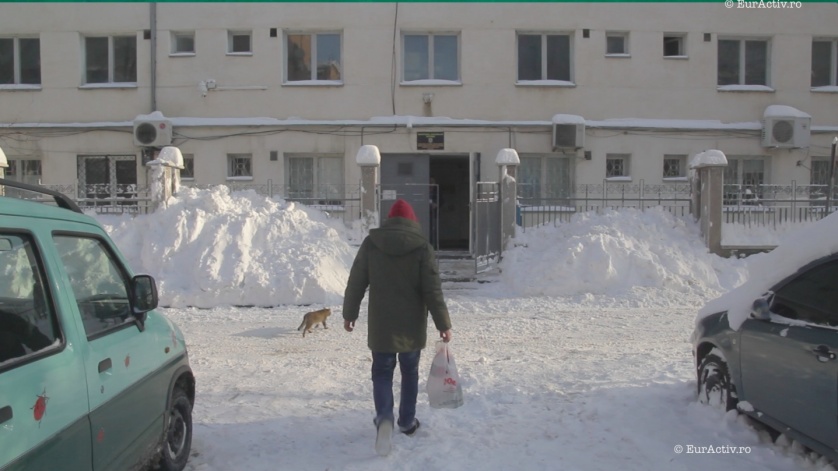 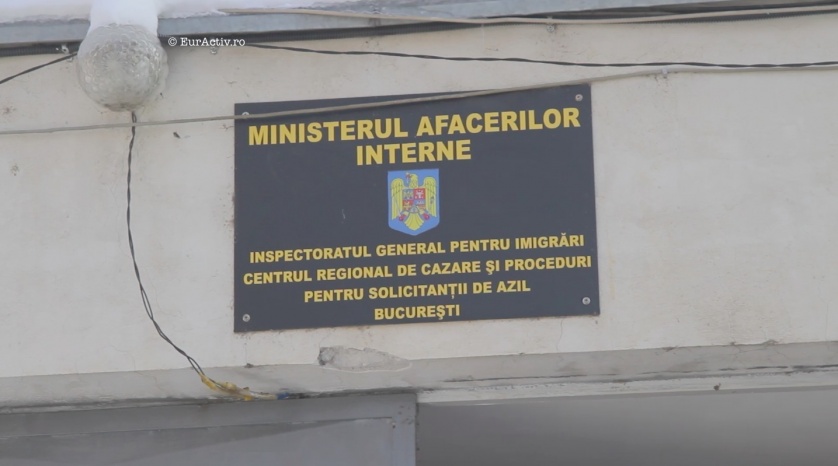 The Refugees Centre in Bucharest 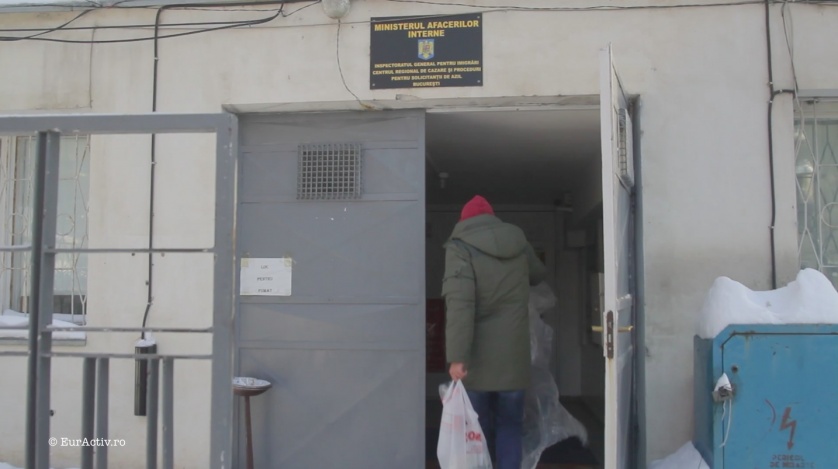 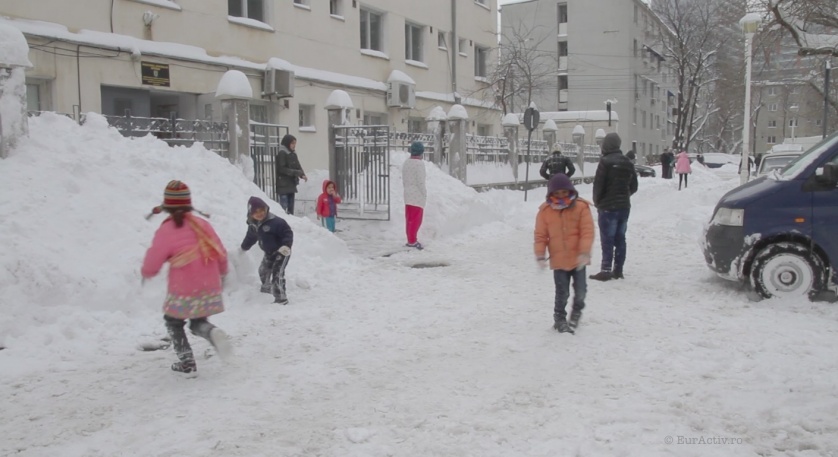 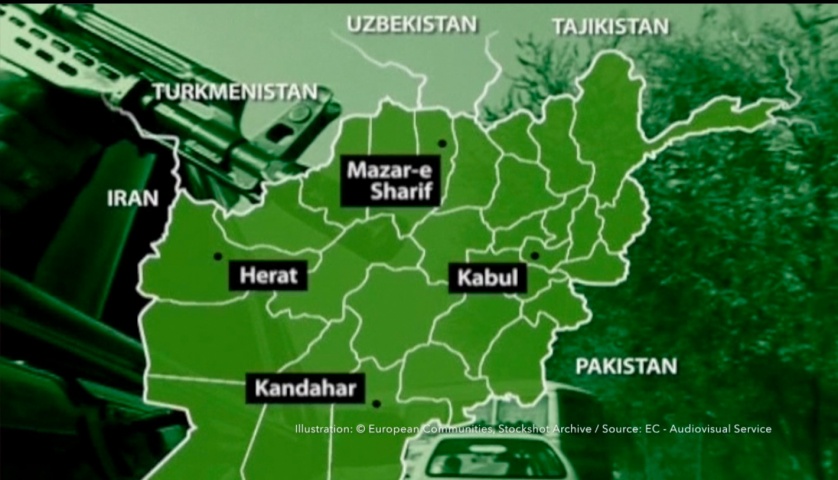 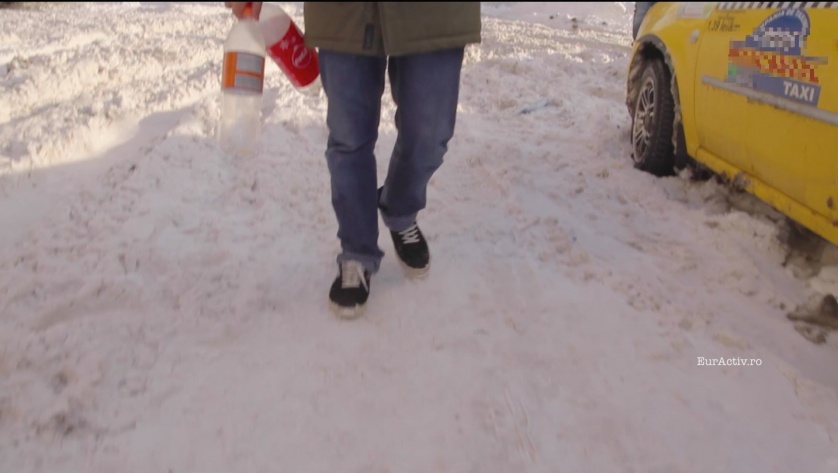 Happy for being a documented refugee 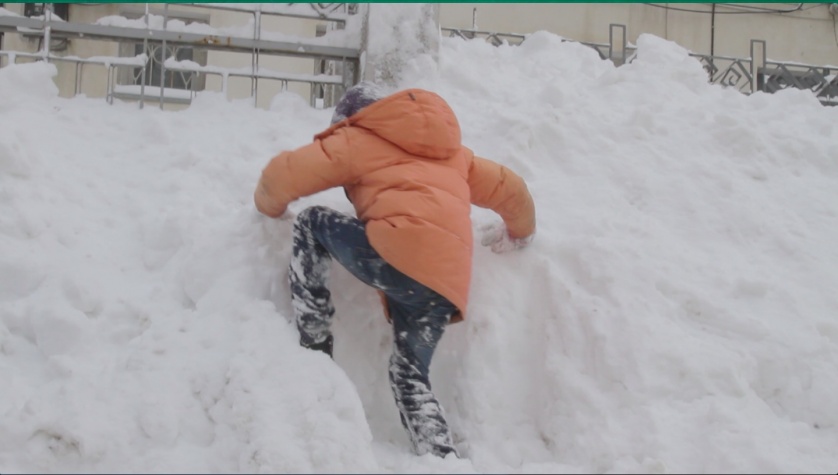 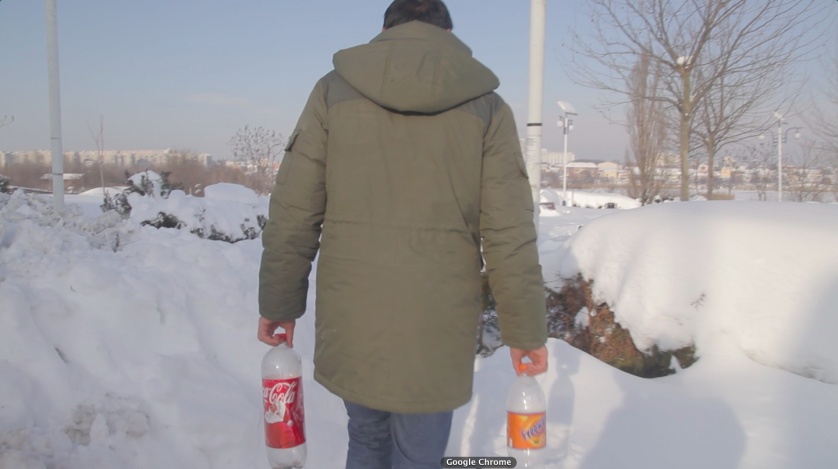 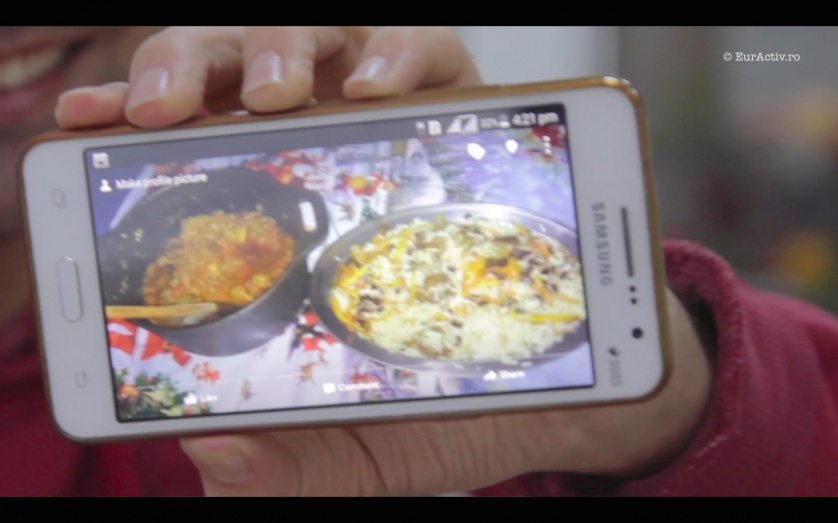 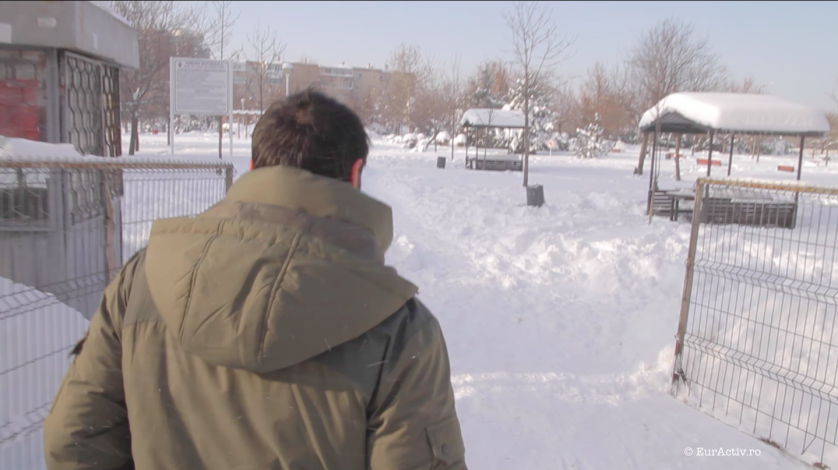 "Islam is a religion of peace" rly?

Religion of peace ? How many innocent people did these animals kill today in Barcelona ?